Check out these field observations submitted by AZOMITE customers and affiliates. 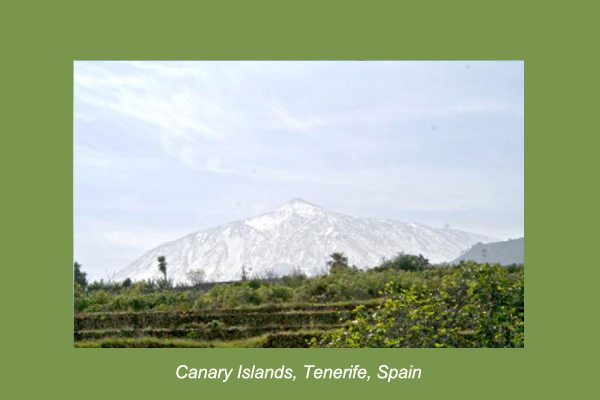 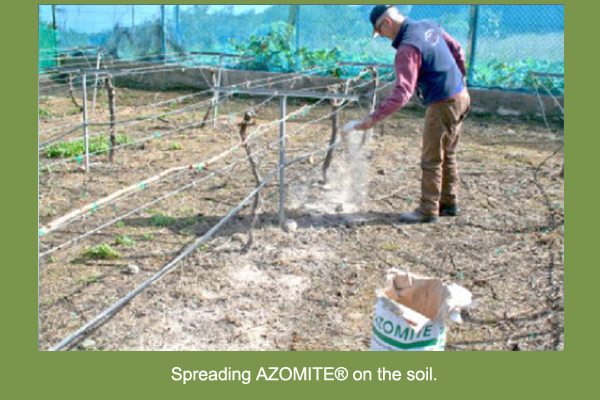 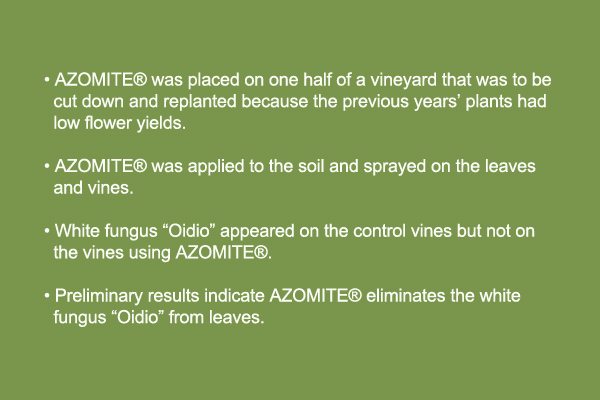 AZOMITE® was placed on one half of a vineyard that was to be cut down and replanted because the previous years’ plants had low flower yields. AZOMITE® was applied to both the soil and sprayed on the leaves and vines.

The effect of AZOMITE® on essential mineral elements in vine leaves

A test conducted at the College of Food Science and Nutritional Engineering, China Agricultural University, Beijing, concluded that AZOMITE® application could increase the levels of the essential mineral elements in vine leaves resulting in much stronger and healthier vines and overall improved plant health. Chinese Journal full-text version with citations available here »

Researcher reports all treated trees had an annual application of 4 to 5 pounds of AZOMITE® for a four-year period.

How to Apply AZOMITE®

Want to learn how AZOMITE® remineralization can dramatically improve your soil, gardens, flowers and crops? Contact us now.

AZOMITE® Reps are Standing by